Although the question whether gluten has a detrimental effect on the human body still causes controversy among health experts, they do agree that eliminating gluten from your daily menu can be beneficial if you suffer from Irritable Bowel Syndrome, Celiac Disease, or other similar health issues.

If you decide to avoid gluten in your diet there is no reason to worry! You can find a lot of healthy and tasty groceries that are naturally gluten-free, so going down that route doesn’t have to be a total bummer. 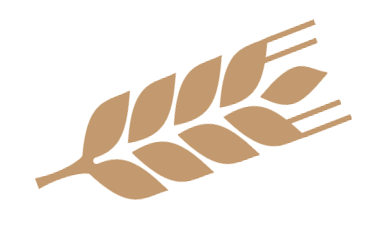 Gluten is a common name for a protein family that can be found in grains like wheat, spelt, rye, and barley. There is usually no gluten in oats, but oats can be contaminated with gluten, so they should be avoided in a strict gluten-free diet regime. The two main proteins from this protein family are the soluble gliadin and the insoluble glutenin. It is believed that the gliadin is the one responsible for harmful effects in human body.

When wheat flour is mixed with water, the gluten proteins create an intertwined net-like structure that makes the dough sticky and cohesive.

The very name gluten irresistibly reminds one of the word “glue”, and it is no wonder since the term originates from Latin word gluten meaning “a sticky substance”. Anyone who has ever had a chance to hold fresh dough in their hands will certainly understand the connection.

Gluten is also the ingredient that makes dough elastic and enables it to rise when you make bread. Additionally, gluten tastes good, gives the bread a good structure, helps it to keep its shape and gives it the characteristic chewy texture we all love. 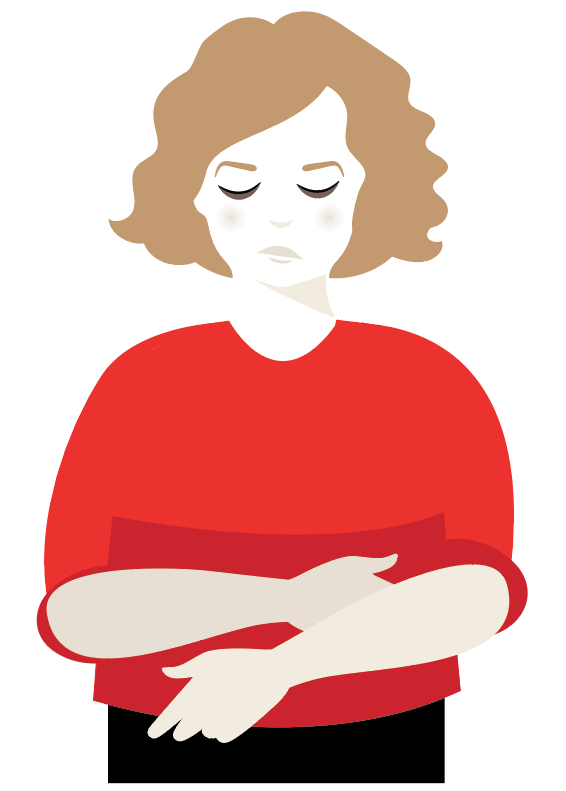 The first case, celiac disease or gluten-sensitive enteropathy, is the most serious condition of gluten intolerance. It is estimated that between 0.7% and 1% of the global population suffer from this health issue. This serious disease is, in fact, a consequence of the body’s autoimmune reaction when the protein gliadin gets into the digestive system.

Once it reaches the digestive system, gliadin causes changes to the interior walls of the intestine, nutritive disorders and many other alarming symptoms that are usually difficult to connect with this kind of disorder. Unfortunately, many people suffering from celiac disease aren’t even aware of their condition.

The other type of gluten sensitivity is non-celiac gluten intolerance. People who suffer from it don’t have celiac disease, but their body does not react well to gluten.

In this case, it is difficult to estimate the exact number of affected people, but it is guessed that the numbers are between 0.5% and 13% of the world’s population. Gluten sensitivity can cause an array of different symptoms, but some of the most common ones are: gastrointestinal disorders (diarrhea, abdominal pain, constipation, bloating, nausea, vomiting, heartburn and acid reflux) fatigue, headaches (including migraines as well), losing or gaining weight, respiratory disorders, fertility problems, inability to concentrate, depression, joint, bone and muscle pain.

It is also claimed that the majority of the global population loses their tolerance to gluten as they age and that they will experience some kind of reaction to gluten sooner or later. It has been proven that a gluten-free diet can be effective when treating some types of schizophrenia, autism, and cerebellar ataxia.

But, even though the scientists know all of this, there is still very few pieces of evidence that gluten is harmful to everybody. Another factor that makes gluten sensitivity difficult to diagnose is that many people who think they have it, actually don’t tolerate FODMAPs (Fermentable Oligo-, Di-, Mono-saccharides And Polyols), short-chain carbohydrates that can’t be properly digested in the small intestine. These people should not avoid gluten, they should try some kind of low FODMAP diet instead.

Although it can sometimes be a little bit difficult to find out whether certain groceries contain gluten or not, there are also some you can’t make a mistake with.

Food that always contains gluten and should be avoided:

Some other groceries contain gluten; in most cases and they should not be consumed unless they are labeled as gluten-free. The following are examples of those types of groceries:

Remember that gluten can be found in any kind of processed food. In order to avoid it in this form is to eat fresh, whole and unprocessed foods as much as possible.

Another thing you should pay attention to is oat. Natural, unprocessed oat does not contain gluten, and people suffering from celiac disease have no problems when digesting it. However, the problem lies in the fact that it is often handled in the same facilities and machines that are used for wheat, so it can get contaminated with gluten. So, it would be wise to avoid eating it, unless it is specifically labeled as gluten-free.

It is also very important to remember that some food supplements and medications can contain gluten, so you should always ask your doctor or a pharmacist about it.

One thing that you absolutely must remember is to always read labels carefully. Flour and other gluten-rich ingredients can often be found in some other kinds of food. Sometimes, when the label is not clear enough, you can also get in touch with the manufacturer in order to find out whether their product is suitable for your diet or not.

However, everything doesn’t have to look so grim. Nowadays, because of the rise in awareness for gluten sensitivity, you can find a tasty, gluten-free substitute for almost any kind of food you can imagine.

Food You Can Eat!

Now, the part everybody loves: allowed food. Here are some of the healthy and delicious groceries that don’t contain gluten:

Gluten-free food can be very healthy and beneficial for the overall state of your body, but you should pay attention and pick fresh groceries.

As for the processed gluten-free food, the market offers a lot of replacements for our favorite groceries that contain gluten, for example, different types of bread, pasta, or sweets. However, in most cases, this processed food is high in refined carbs and added sugar. Those are so-called “empty” calories that can cause a sudden rise in blood sugar.

On the other hand, if you don’t care much about a healthy diet and just want to avoid gluten, you can eat processed gluten-free food as well. But, bear in mind: gluten-free junk food is still junk food.

If you are eating out, always skip bread and opt for food rich in proteins (meat or fish) and vegetables as a side dish. Some restaurants also offer gluten-free variations of the menu items.

Benefits of a Gluten-Free Diet

Even if they are not allergic to gluten or suffering from Celiac disease, people can benefit from eliminating gluten from their diet. Gluten-free dieting encourages followers to eat more fresh ingredients, fruits, and vegetables, which has a beneficial effect for the human health. Positive effects of a gluten-free diet include:

Of course, this shouldn’t be taken for granted. Each and every one of us is different and will probably react to changes in their diet in their own way.

If you decided to try a gluten-free diet, but you don’t have any idea what to cook, you can take a look at around at our site, where you will find a bunch of recipes and amazing tips about the world of food.

We've got you started with 11 great gluten-free recipes!